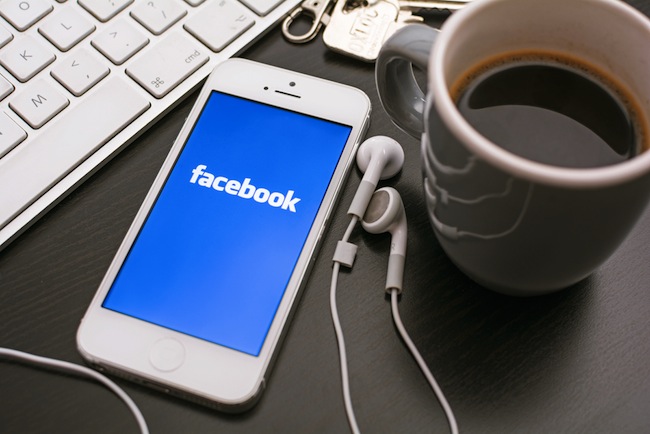 For most Facebook users, the social network has become a fully integrated part of our life. Our personalities now mesh with the online world in the form of Facebook making us all one step closer to eventually that in the not too distant future we will all in some small way become cyborgs. So the question becomes, how ingrained is Facebook into our lives?

With hundreds of cable channels, on-demand videos, HD video game consoles, and massive libraries of e-books all calling for our attention, Facebook continues to stand out as a major player for our time and attention making it one of the stickiest websites in the world.

The engagement figures for Facebook are quite astounding, SimilarWeb PRO shows that visitors to Facebook spend an average of just over 23 minutes on the site which is roughly the time it takes to watch an episode of The Simpsons. Compare this to the data for Google Plus, where visitors spend less than 4 minutes, barely enough time to make a decent cup of coffee.

Bounce rates for Facebook are very low with less than 2 in 10 visitors leaving it immediately after entering as opposed to Google Plus where nearly 5 out of 10 visitors bounce. One key feature, which has kept visitors engaged, is the revamped news feed with its content rich images and ads.

Such huge numbers of traffic are a boon for advertisers, so understanding where this traffic heads after Facebook is very useful. SimilarWeb PRO illustrates that 1 in 5 visitors head straight to YouTube. We love to share videos and our platform of choice is YouTube. This is probably why Facebook is making such a hard push to get into video advertising.

From this, it’s clear to see there’s a real desire for online videos. Advertisers want to chase this traffic, so it makes sense to organize Facebook campaigns to be mirrored on YouTube and maximize the chances of conversion.

Over the past year, according to SimilarWeb data, average time on site for Facebook has never dipped below 22 minutes per visit. This data looks at desktop visits only, so it is fairly safe to assume that combined with mobile usage, Facebook is a dominant part of our lives. Gone are the days when advertisers fight over Superbowl Ads to reach a billion people, because today Facebook enables any advertiser anywhere to reach a bigger and more engaged audience.