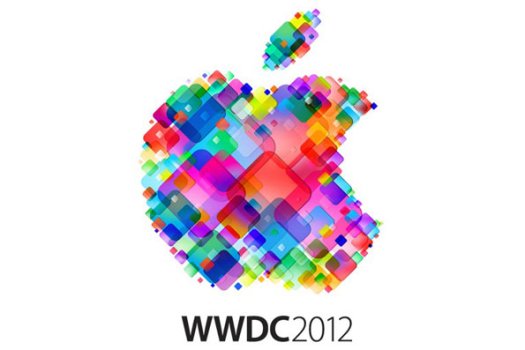 Before Steve Jobs died he told biographer Walter Isaacson he was, “ willing to go thermonuclear war ” with Google over Android, “because it’s a stolen product.”

After the book came out, we asked Isaacson how Apple was waging a “thermonuclear war” with Google. The best Isaacson could tell us was that Apple was filing patent lawsuits. Damaging? Maybe. But, hardly “thermonuclear.”

Today, we’re getting a much better answer to the question. Apple is at the start of a truly “thermonuclear war” on Google. It’s clearer than ever that Apple really is going to attempt to kill Google.

And we’re not just talking about Android. Apple is going to try to blow up allof Google.

Google, for all of its ancillary businesses, lives and dies with search. Apple is doing everything it can with iOS to de-emphasize the importance of search, and the web, in its mobile devices.

This sort of local searching is very important for Google. If Apple is nuking those searches from Safari on the iPhone, it’s one less place for Google to build out its mobile advertising business. It also makes Google search less important.

Apple’s search engine is called “Siri.” Apple added new tricks to Siri like finding out sports scores and stats. Cute, but not that bad for Google. What is bad is that you can now find a restaurant and make a reservation through Siri. This is a commercial activity that used to flow through Google and the mobile web.

And, if you think Apple is done with Siri, you’re nuts. This is how Apple will build its own search engine. Siri might be wonky now, but in the long run it’s a threat.

Apple’s “passbook” has the potential to be a better version of Google Wallet. Apple and Google are in a battle to own the next generation of payments through mobile. Apple has 400 million iTunes accounts withcredit cards. So, it has a good starting point to build something with payments. “Passbook” is a template for companies to build applications for users.

The “passbook” applications are like “loyalty card” programs. It sounds silly, but Starbucks is already doing it. We can load up our Starbucks app with money to spend at Starbucks. Then when we buy a coffee, we just wave our phone at a Starbucks scanner. Now, imagine if we didn’t have to load up money. Imagine when the money just pulls from our iTunes account straight to Starbucks.

Also, Apple showed that a Starbucks app could send us notifications about when we’re near a Starbucks. Yes, that stupid mobile ad idea could finally be a reality! Starbucks could be pushing us lots of new deals, too. This has the potential to be a big, disruptive opportunity. Google will get nothing from it.

Apple is trying to make the web irrelevant. No company really owns the internet, but if you had to pick one company that comes close, it’s Google. Search is the starting point to most usage of the web. Apple is trying to change this with “app banners” for mobile websites.

Finally, Apple is teaming up with Google’s biggest enemy, Facebook. This doesn’t hurt Google quite like the other moves, but it still stings Google. It always sucks when your enemies team up to beat up on you.

Step back and look at everything Apple is doing.

Apple is doing what it can to change the future and cut Google out of our lives. Every big move it makes is to chip away at how we use the internet to find information. Its secondary moves are to open new mobile commerce opportunities for big companies.

If ever there was a company that could really kill Google, it would be Apple.